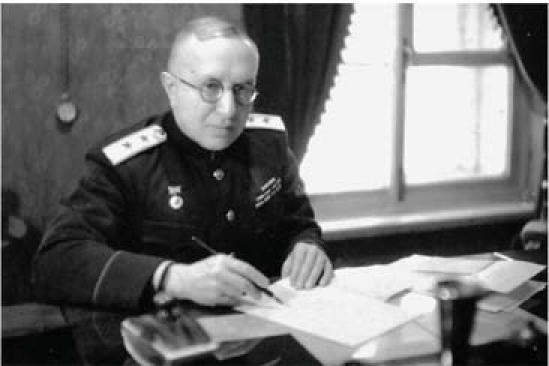 Heart attacks and strokes are the most common causes of death worldwide, we think of them separately, but they are not actually separate diseases, they are outcomes of the same underlying disease – atherosclerosis, also known as clogged arteries. In 1913 Dr. Nickolai Anichkov (also known as Anitschkow in German) discovered the cause of atherosclerosis and gave us the key to preventing and reversing this deadly disease. This year is the centennial of Dr. Anichkov’s discovery, it’s time to use the knowledge he gave us to prevent suffering and save lives. 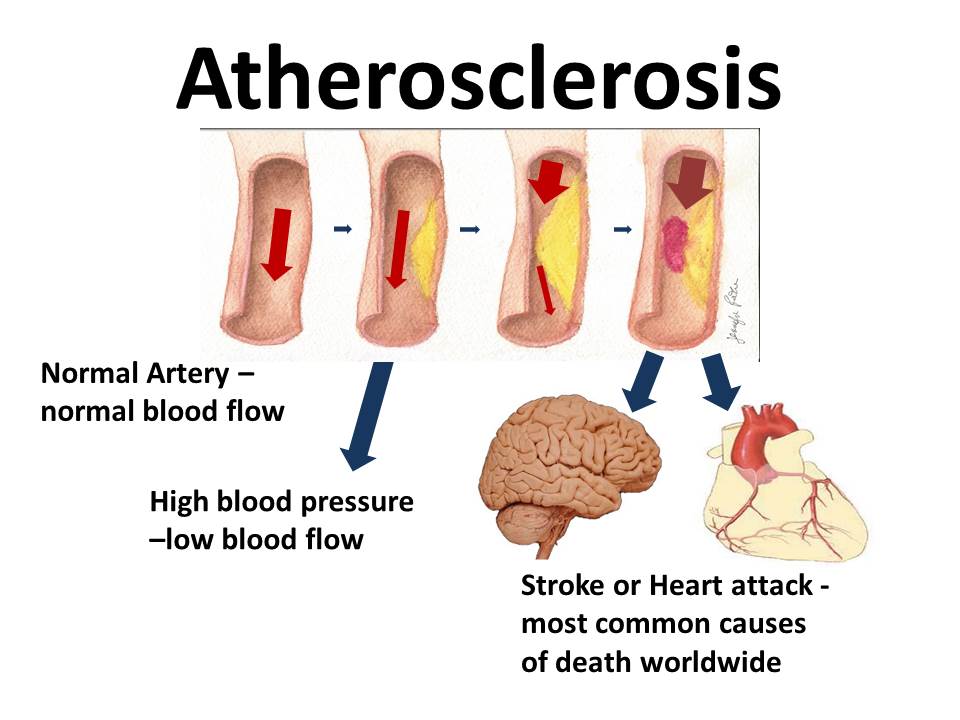 Awareness of Dr. Anichkov’ discovery about atherosclerosis is particularly important during the winter holiday season in the US because this is the season of heart attacks. The death rate from heart attacks begins to rise from Thanksgiving, peaks around Christmas and drops off after New Year’s Day. There are many factors that contribute to these deaths but the underlying cause is atherosclerosis, an entirely preventable disease.

Atherosclerosis is an inflammatory disease that causes pus-filled fatty abscesses called plaques to form in blood vessel walls. Plaques narrow and harden arteries. Narrow arteries require more pressure to keep blood flowing and this leads to high blood pressure. When an abscess ruptures the contents may form a clot that can completely block blood flow. If the blocked artery supplies the heart, the result is a heart attack. If the blocked artery supplies the brain the result is a stroke.

Atherosclerosis is not a modern disease, contrary to “paleo” myths, the arteries of our ancient meat-eating ancestors were not healthier than our arteries today. CT scans of mummified remains from four different geographic regions, ancient Egypt, ancient Peru, ancient Native Americans and Unangan hunter-gatherers of the Aleutian Islands, found atherosclerosis in pre-industrial populations and pre-agricultural hunter-gatherers. 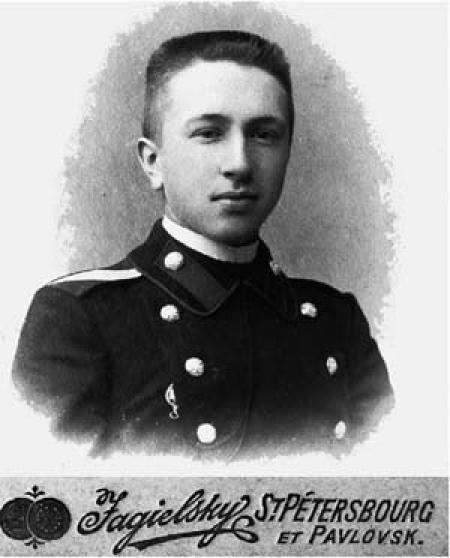 When Dr. Anichkov published his work there was interest among his colleagues but most doctors did not see a practical way to use the information that eating cholesterol caused atherosclerosis. Cholesterol is a part of every single animal cell. Advising patients to stop eating cholesterol to prevent atherosclerosis would have meant advising them to stop eating all types of meat, eggs, milk and cheese. Eating these foods is a cultural norm, they are symbols of affluence in our culture and most people, including highly respected physicians and scientists, have unconscious beliefs that they are necessary for good health and strength.

In the 1940s Ancel Keys found that populations with the highest intake of eggs, milk and meat had the highest rates of heart attacks. I don’t know if he knew about Dr. Anichkov’s work, but he concluded that the problem was the saturated fat in these foods. To his credit he was interested in prevention and advised the public to limit saturated fat in the diet, “take the skin of chicken and drink skim instead of whole milk.” This did not prevent atherosclerosis or heart attacks. The problem is not saturated fat, it’s cholesterol.

In the 1950s, 1960s and 1970s the Framingham Heart study and other national studies confirmed the link between cholesterol and atherosclerosis, hypertension, heart attacks and strokes. People with the highest cholesterol levels had the highest risks of these health conditions. Other studies found that heart disease was non-existent in populations that rarely ate cholesterol-containing foods. Nathan Pritikin showed that eliminating cholesterol from the diet would not just prevent atherosclerosis but treat and reverse it. 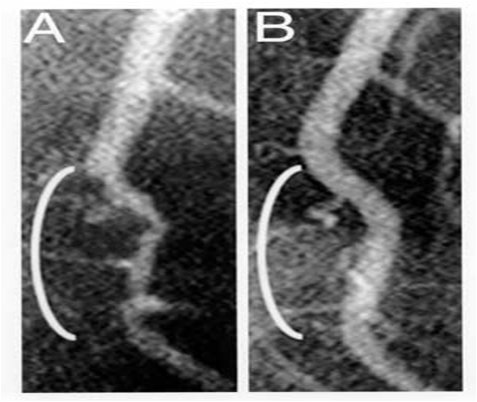 Advice to eat a cholesterol-free diet would have been a useful addition to the recent guidelines issued by the American Heart Association and the American College of Cardiology. The “guidelines” basically advised health care professionals to prescribe more statins drugs. This would not be a problem if the benefits of statin drugs actually outweighed the risks. 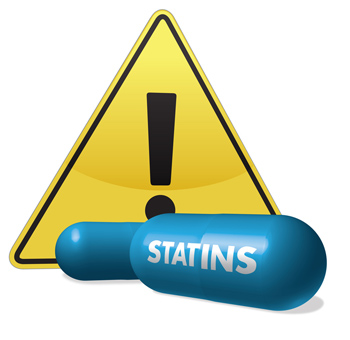 Earlier this year the US Food and Drug Administration (FDA) issued expanded warnings about statins drugs. FDA warned that statin drugs increase the risk of diabetes; they cause memory loss, forgetfulness and confusion; and they cause muscle damage with symptoms of weakness, pain and fatigue. Muscle damage may occur even without symptoms of weakness or pain.  It was not stated in the FDA warnings but erectile dysfunction has also been reported with statin use, while not life-threatening this can reduce quality of life.

Dr. Anichkov should be remembered for his ground-breaking discovery that could potentially save the lives of countless millions of people (and animals).  In 1964 Dr. Anichkov died of a heart attack. As far as I know he did not promote or eat a cholesterol-free diet. This puts him in the mainstream of health care professionals in the world today. We have the scientific evidence and the knowledge to prevent our deadliest diseases but behavior change is just as hard for highly educated and respected physicians as it is for the general public. This is changing though, the Inaugural North American Plant Based Nutrition Healthcare Conference held this year was a success and health care professionals are making changes, slowly but surely.

Cholesterol-Free Mushroom Stuffing in Pastry
The pastry can be shaped as a chicken for an amusing holiday meal twist.